How Zach Unlocks More with August

A smart home that starts at your front door is like having a superpower – it lets you be in two places at once or change plans on the fly. August Smart Lock customer Zach lives in San Francisco and works for a global company where he manages teams across Europe and Australia. Zach is constantly on the move with his demanding job, busy schedule and fast-paced lifestyle, which doesn’t leave much time for the normal errands that we all need to get done each week. Here’s how Zach’s August Smart Lock helps him #UnlockMore every day and get more done. 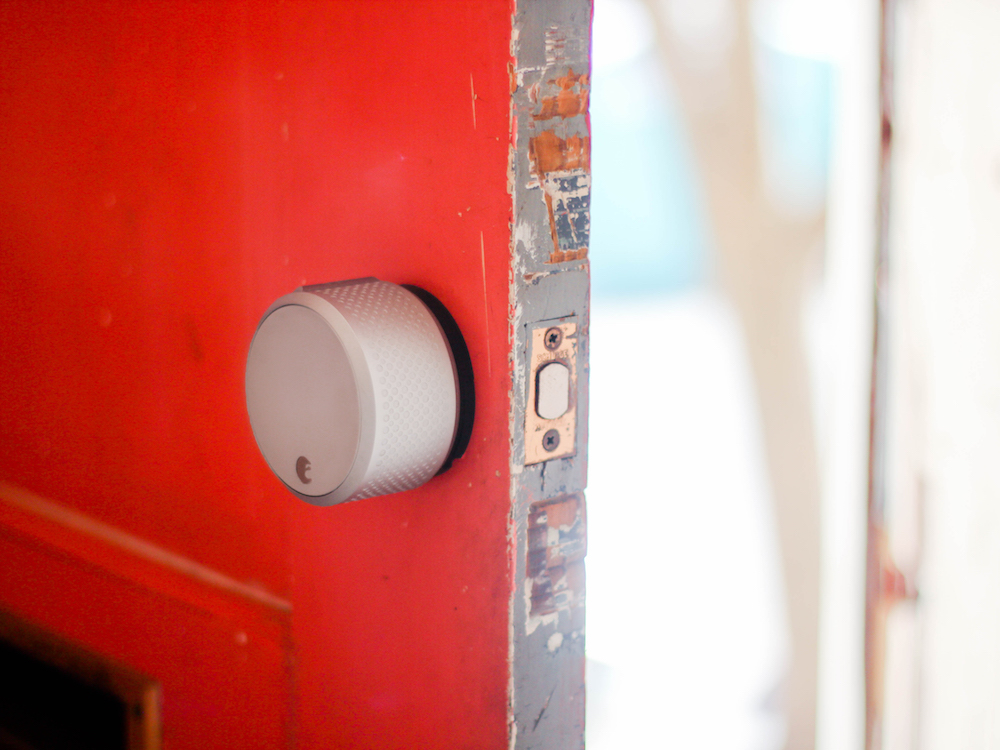 Grocery shopping is a necessary chore, but when your free time is at a premium, spending half your Saturday at the grocery store isn’t how Zach likes spending his day. While he loves shopping at Costco, spending half his day there on the weekend isn’t feasible. So, Zach often relies on Instacart to have groceries delivered from Costco. And with his August Smart Lock, he has his shopper place the groceries inside his home before he arrives home. Not only is this convenient, it means Zach can spend his Saturday relaxing and not shopping, after a long work week.

Zach doesn't just use his Smart Lock to make deliveries easier. August also makes being a good host simple. When Zach’s friend decided to visit San Francisco short notice, all Zach had to do was text an invite to his August Smart Lock. “[My friend] was visiting San Francisco and wanted to do his own thing – go in and out at his own leisure – so it was cool that I could give him his own code that expired when he left.” This also meant that Zach didn’t even have to be home to greet his friend; after landing his friend could head straight to the apartment and let himself in. Zach could continue working, head home when he was done and ready to hang out. 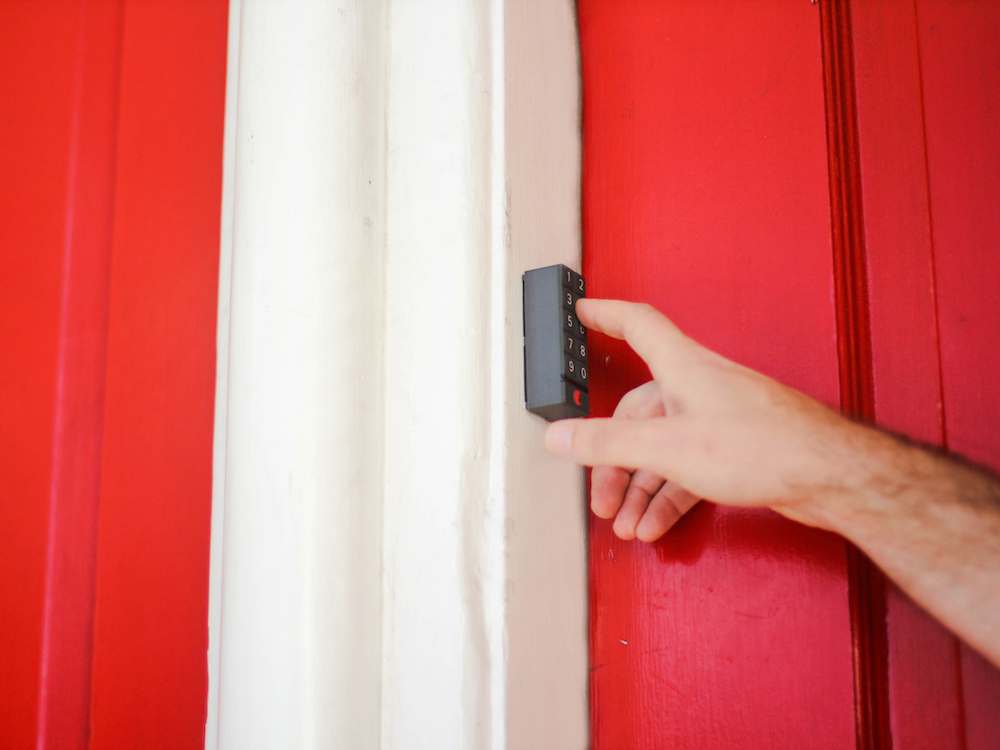 Not being home during the week presents some other challenges. “I used to ship everything I ordered to my office because I’m rarely here on a weekday.” Shipping packages to the office is inconvenient. Sometimes it meant Zach would have to carry something unwieldy home on the train. The alternative was to leave it on the front step all day for anyone to snag as they’re walking by, which isn’t a great alternative. “It’s nice to make one of those temporary codes [with the August Smart Keypad] and it’s right inside the door right when I get home.” Now Zach can enjoy his train ride home without worrying about wrangling boxes during rush hour.

We know Zach isn’t the only one who could use some time back in his day. We want to hear from you. Tell us how you would use your August Smart Lock Pro to #UnlockMore, would you get packages or groceries delivered safely inside your door? Would you be the host with the most? Or maybe something else entirely? Let us know for a chance to win your own August Smart Lock Pro, August Smart Keypad and $100 gift card for Instacart.